And cries, with all this torturing heartbeat.

Well, if you ever have come here you already know that I'm not gonna take this blog seriously, ever! It's just a shitty diary that I don't really care sharing in it a couple of things with strangers. So let's talk about something that really makes me go mad once in a while: fainting. I don't thing there's other thing capable of make someone feel more powerless than fainting for apparently no reason. And guys, that's my life!

Ok, that's not all. Actually, for someone who has been raped (That's IT! Finally! I said that shit in public with the proper word!... somehow), assaulted in some way several times by relatives or relatives' friends, threatened more than once by two different people (one at work), I DO consider myself pretty much strong, yet not too much rough. I've been facing all that shit pretty well all these years, allowing myself to still have times of rejoice, being smiley and have a powerful personality (which one I must admit that I took a long time to recognize and start setting it free), and despite the fact that that things has turned me into someone more isolated, I don't feel all that lonesome, and I don't see myself as a victim either (although I know I was THE victim on those situations, I've already realized that I'm also a fighter, who had put an end to all that situations without a proper helper or savior). Yes, I have a mental illness thanks to that shit, but I've been dealing with all of it.

You may not seeing me by the same way, specially with you really have taken any contact with me in real life before, but I'm not really interest in knowing your point of view, and I also know that I'm not fantasizing my status this time. After years of different therapists, psychologists, treatments you get some sober view of things. You often hate the professionals, but anyway, even the worst misogynist pervert therapist can give you at least one good lesson (but please, don't keep going to shit people like that, one lesson may be enough).

I'm sorry about all that background but I honest needed to give it to you to explain superficially why I faint, and why I hate that shit even though I have the most special insights during that moments. I'm not an expert in mental illness but, now that I'm 30, things are beginning to be clearer and maybe, just maybe, It can help someone else to start seeing what's happening to their own. It's important to have insights and review your life, in the other hand, you shouldn't get stuck in a moment, and if you have listening Coldplay you might know that's not much good, yet poetic.

It's sucks to faint because you loss all the control of your body and mind. And you'll probably have a embarrassing situation right after It, explaining to people that that's actually normal to you, and all of them are gonna give you that pity-puppy-face which no ones feel comfortable with, and it's also normal to cry publicly after it happens, just because you can't hold the embarrassment or the headache. However, passing out it's not only frustrating, it's dangerous too! You may know when It's gonna happen, but never how. Will I have time to lay down? Am I save that time? Is it anyone near? Should I call anyone when I wake up? Will I wake up?

If you never fainted before, you think that If you have time to thing all of that, you can also avoid the situation, right? Well, there are some techniques which help us to avoid it, but there's no guarantee. You can try putting you head between your legs, increase your breath speed a bit and hold your head if both hands while you try to push your head up (these steps help your body to bring the brain more blood and skip the loss of oxygen there – don't try that if your problem is related to high blood pressure!). You can also lay down putting your legs in a higher level (using a chair, for example – same thing, not for high pressure)...

But sometimes you just remember all already unconscious, and that's suck! You can help yourself, how would you be useful to the community in a emergency?! Pay attention, you'll probably be someone else's emergency! No one likes that! After meeting the worst face of society the last situation you'd like to imagine to deal it's depending on other people.

Hum... I must say that I also was diagnosed with an inherited kind of epilepsy. I've posted something about that here already. The funny thing is that I've never believed in that, not truly. I know, I had more than one convulsion (the muscles get tense and you fall like a piece of wood, when you don't turn into a crusher machine in the floor – it's scary as hell to those who see it), I know that not because of people report's, they never know what they're seeing, but my body tells me everything, it hurst, a lot! Even when you don't shake. Nevertheless, why does it always happen just when I'm facing some trouble related to my previous experiences? Honestly, I hope docs realize soon that epilepsy it's not just about a lack of some enzime in the brain, but a psychosomatic response to some mental and spiritual crisis.

Meanwhile people keep dealing with mental illness like a terrible tabu, I'll keep hating having those collateral effects of my not much but yet miserable previous life, and praying hard to not have to face another loos of consciousness. If you had read that far, I must apologize for the atmosphere I might have created, but don't worry too much, go see a comic movie. I'm just bent, you know? I'm not wrecked anymore, and I thought It would be healthy to share the shadowy feelings to let them go away. Honestly? It's not working as I'd like to, but I'm not crying either.

And finally, if you need to share anything like that, or just talking for curiosity about those mind responses, feel free. I know I haven't been polite or inviting in that (how may I call it? Article? my english is still not that awesome, as you can see), but despite the fact I don't care about people's judgment about my life, I wouldn't mind talking about the subjects above. I won't judge you, and I'd love if you do the same.
Postado por Unknown às 2:45 AM Nenhum comentário: 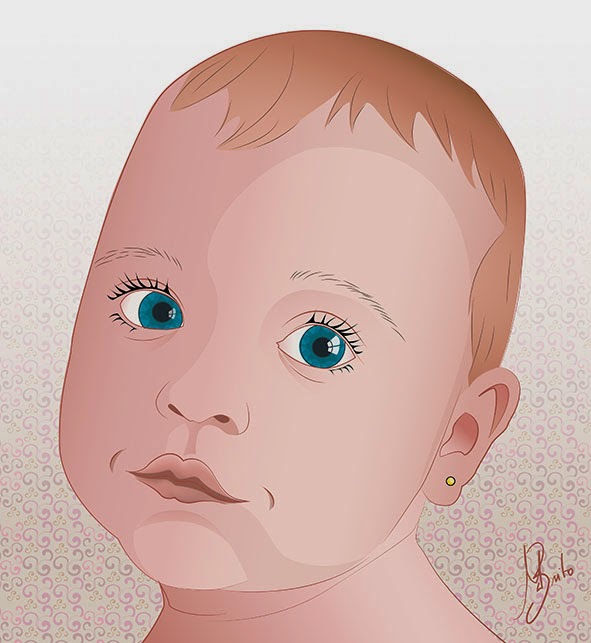 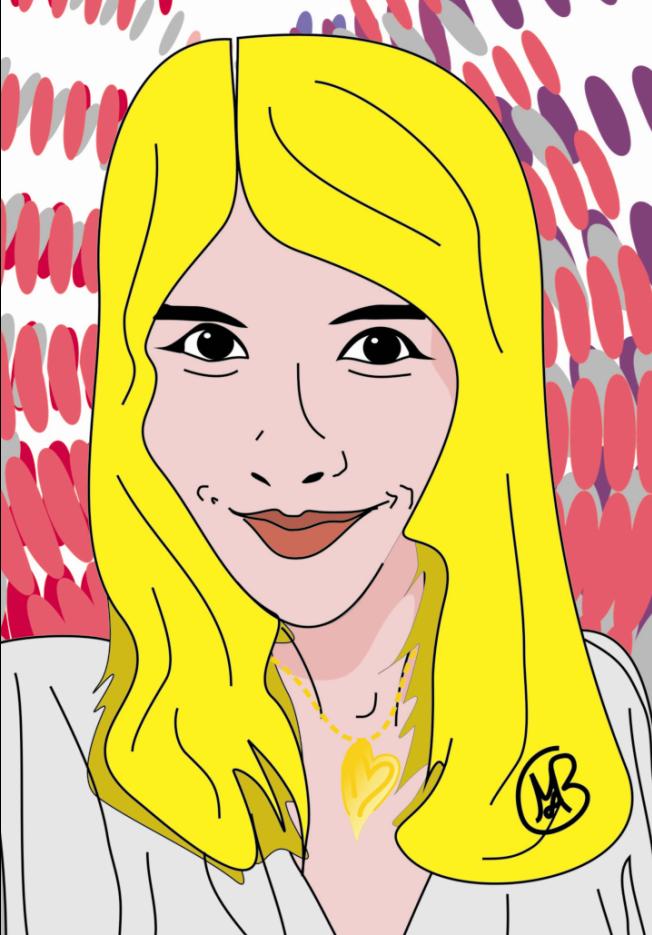